Do not take your standards to new heights. Take them to the moon! 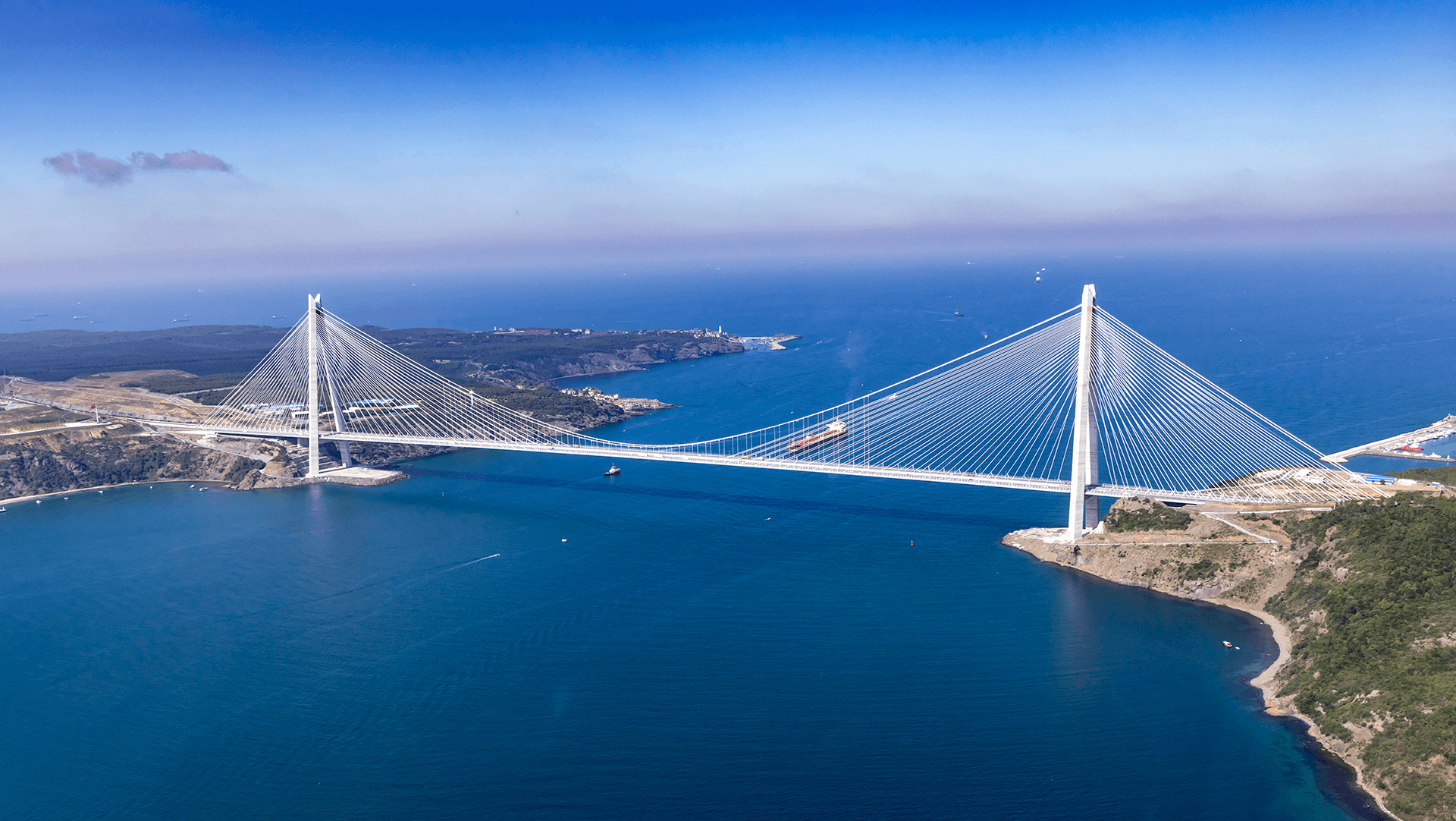 Sarıyer, one of Istanbul’s most favorable districts, is known as the “pearl” of the strait with its lush nature, exclusive location and unique hallmarks.

We dreamed of a life center that would fit Sarıyer, and designed AYA Sarıyer. 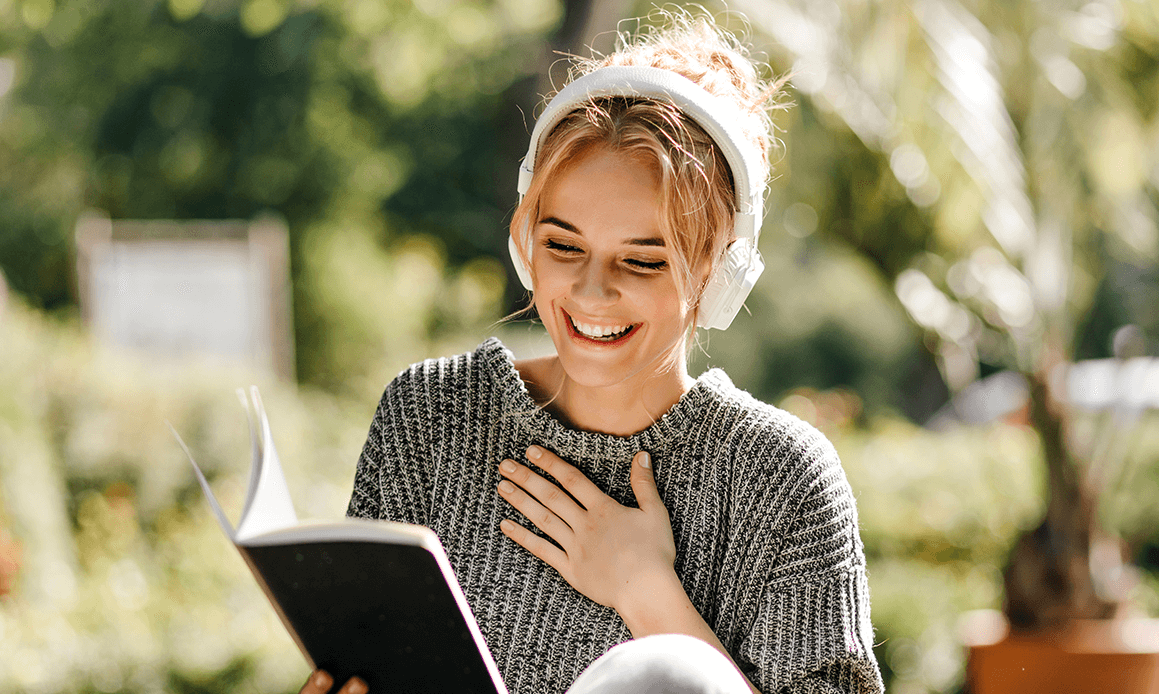 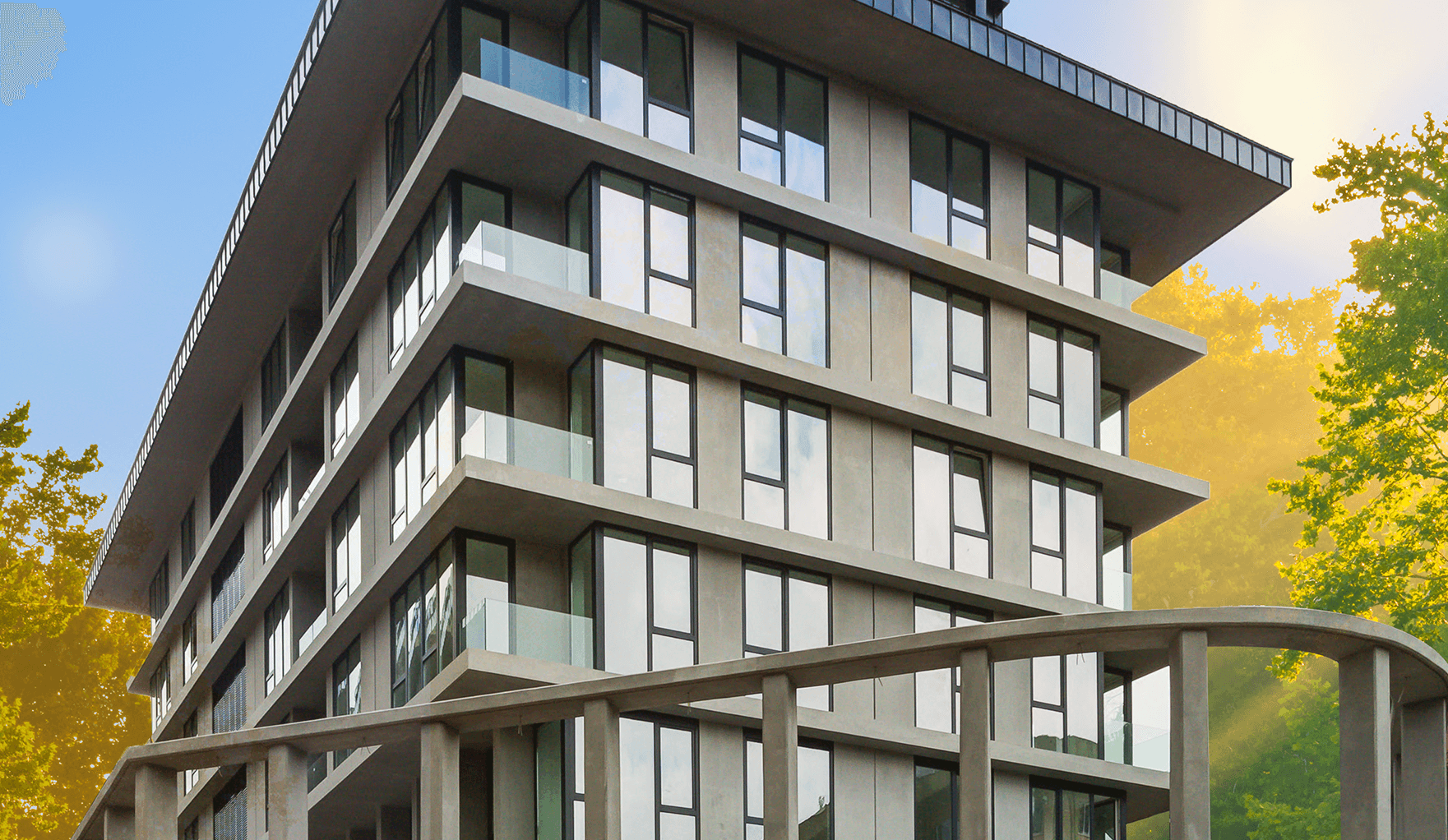 Whatever you wish is right here. 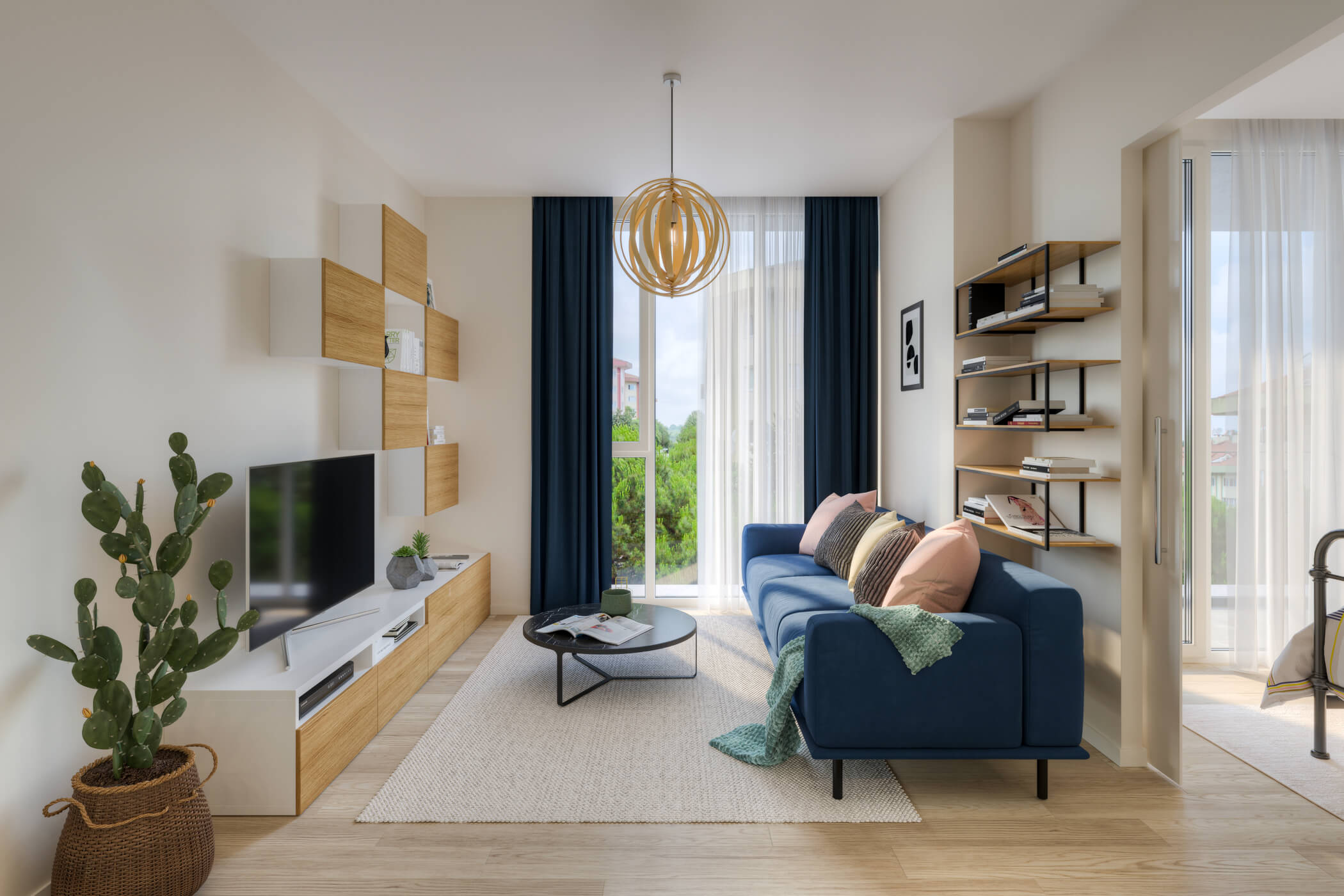 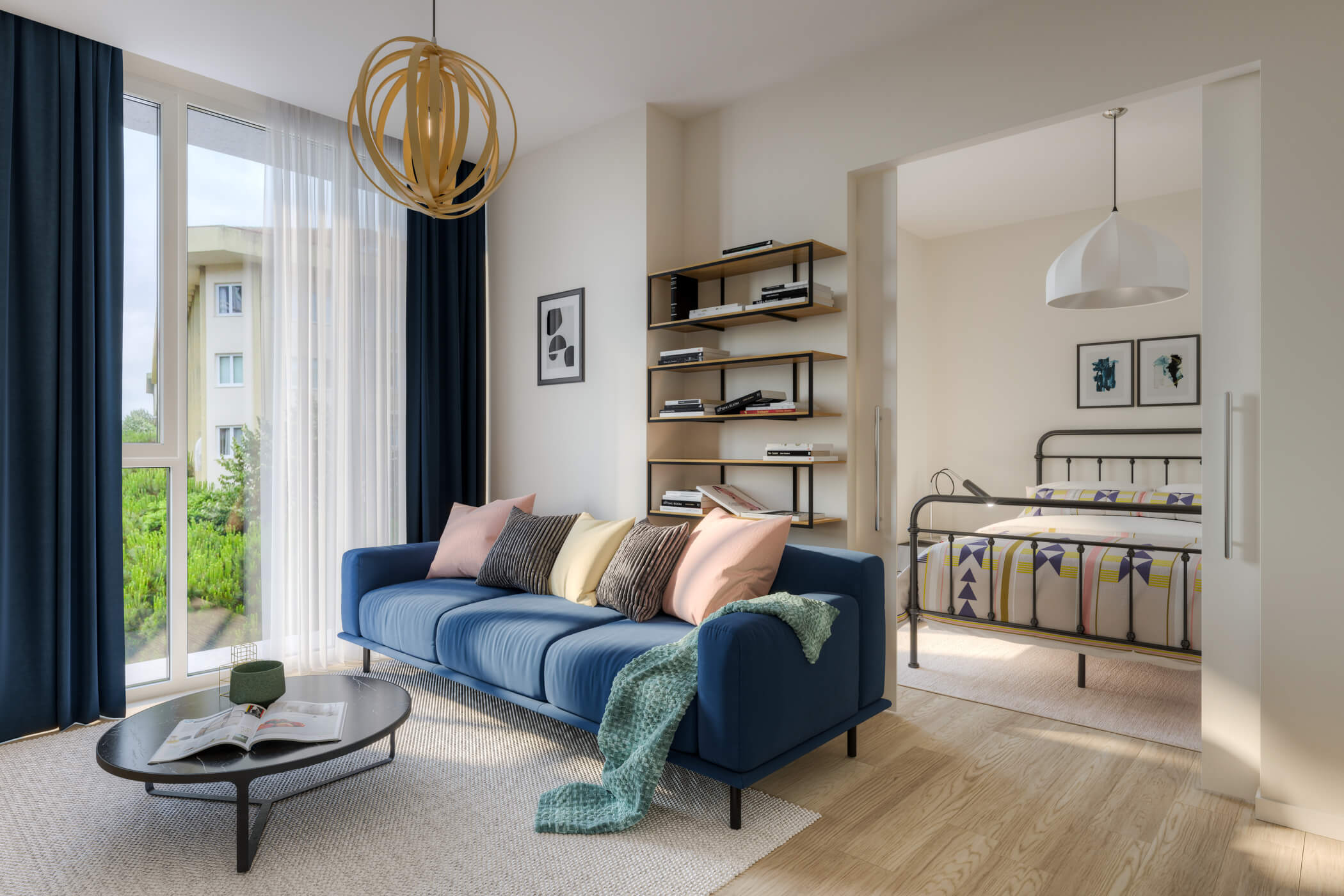 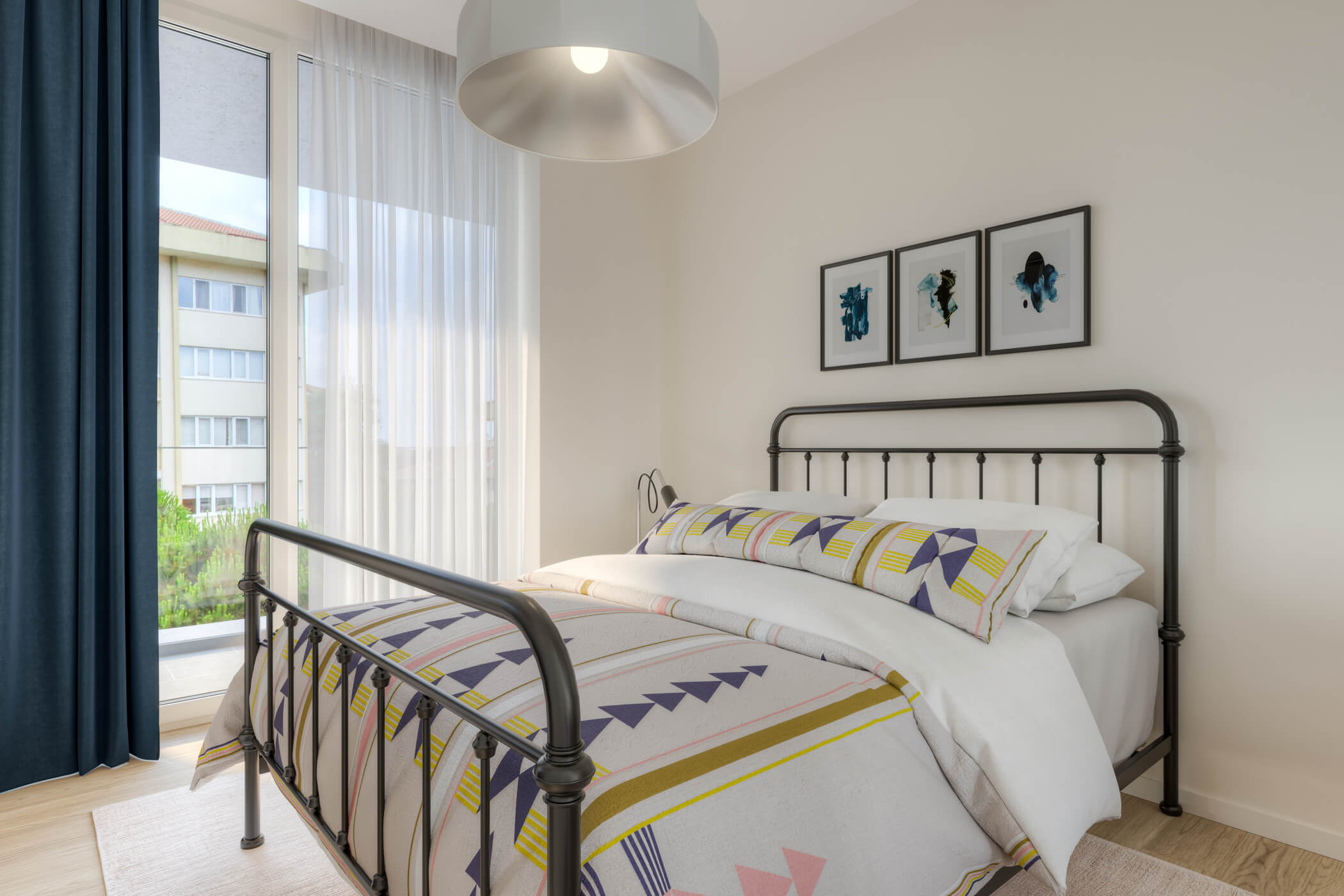 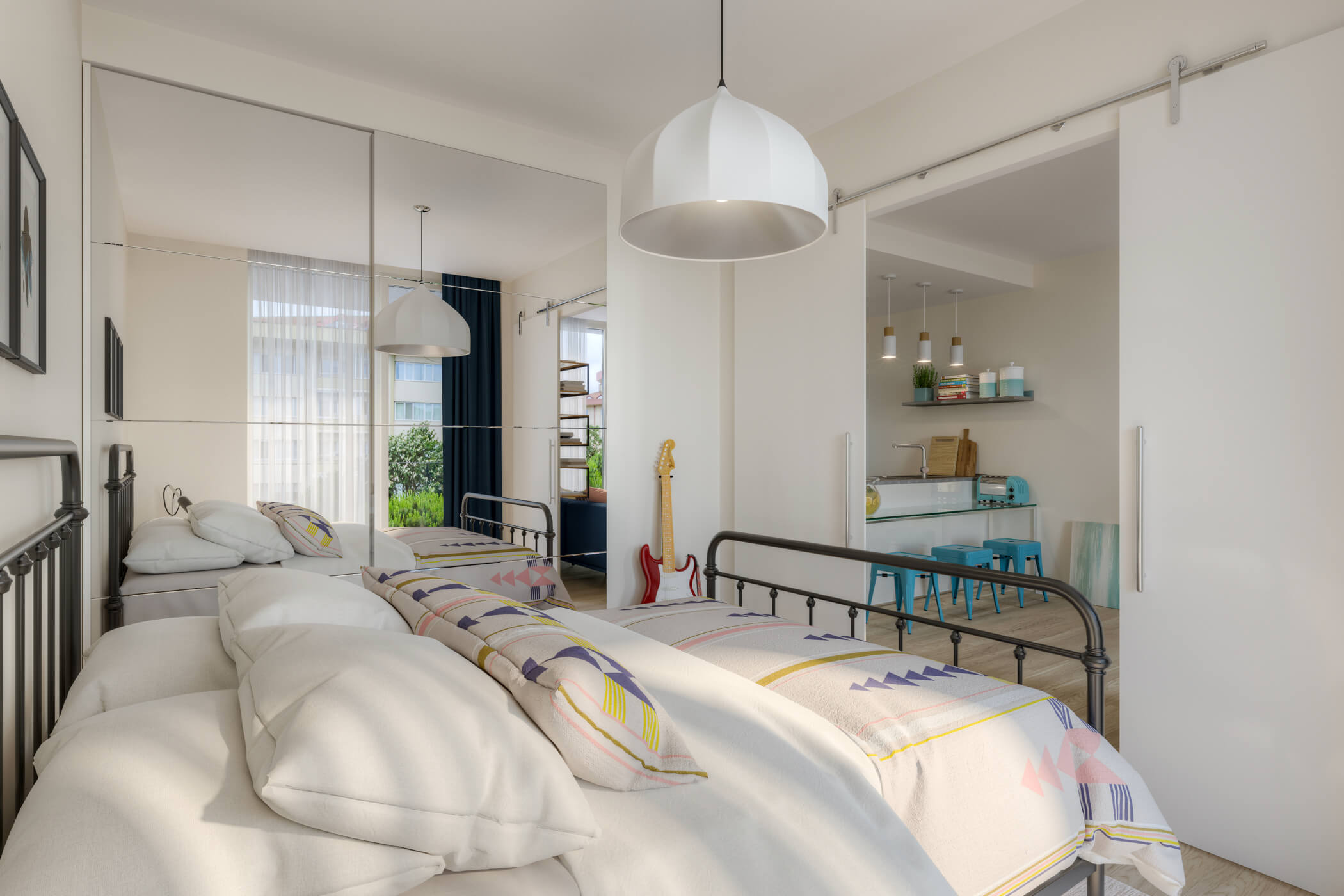 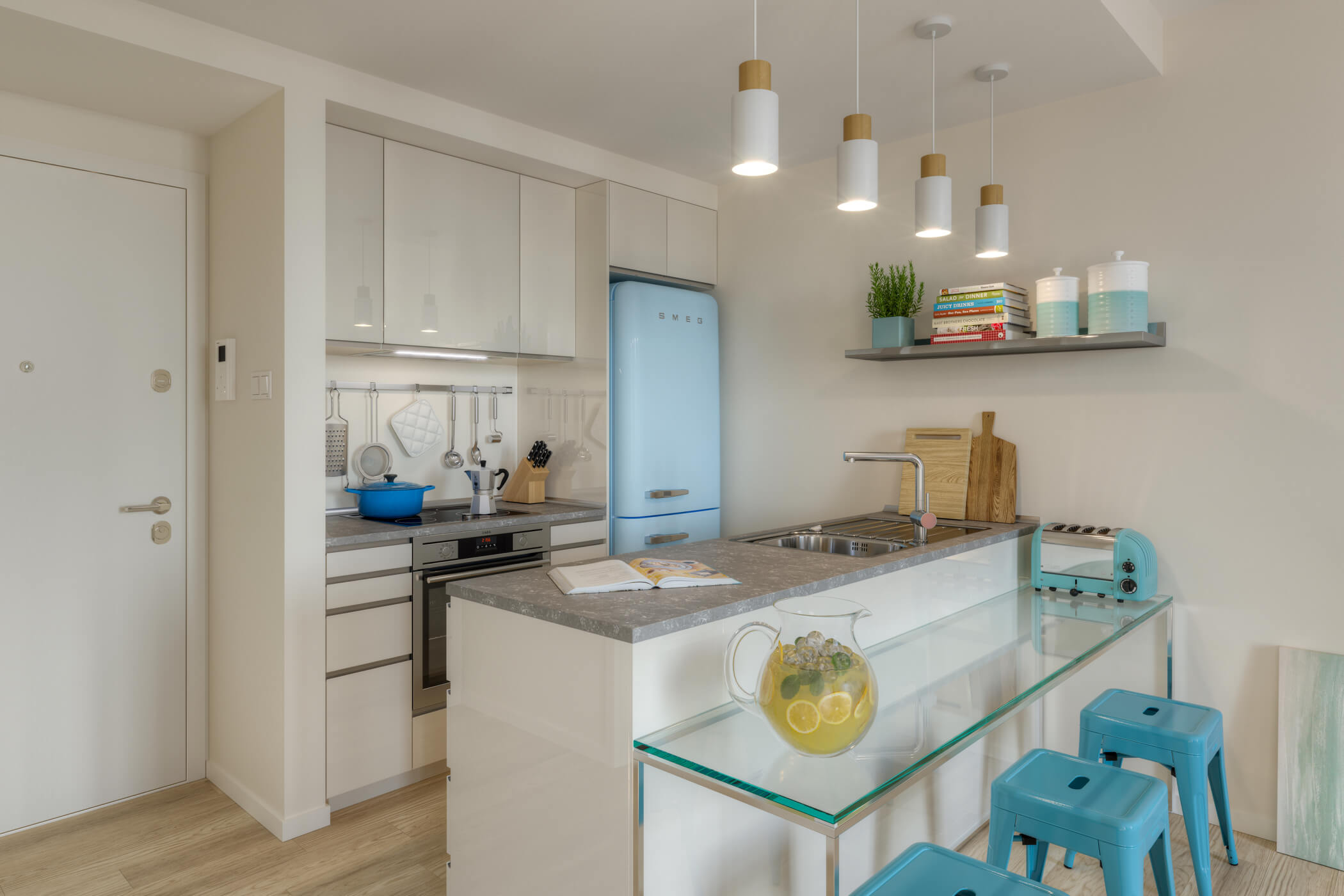 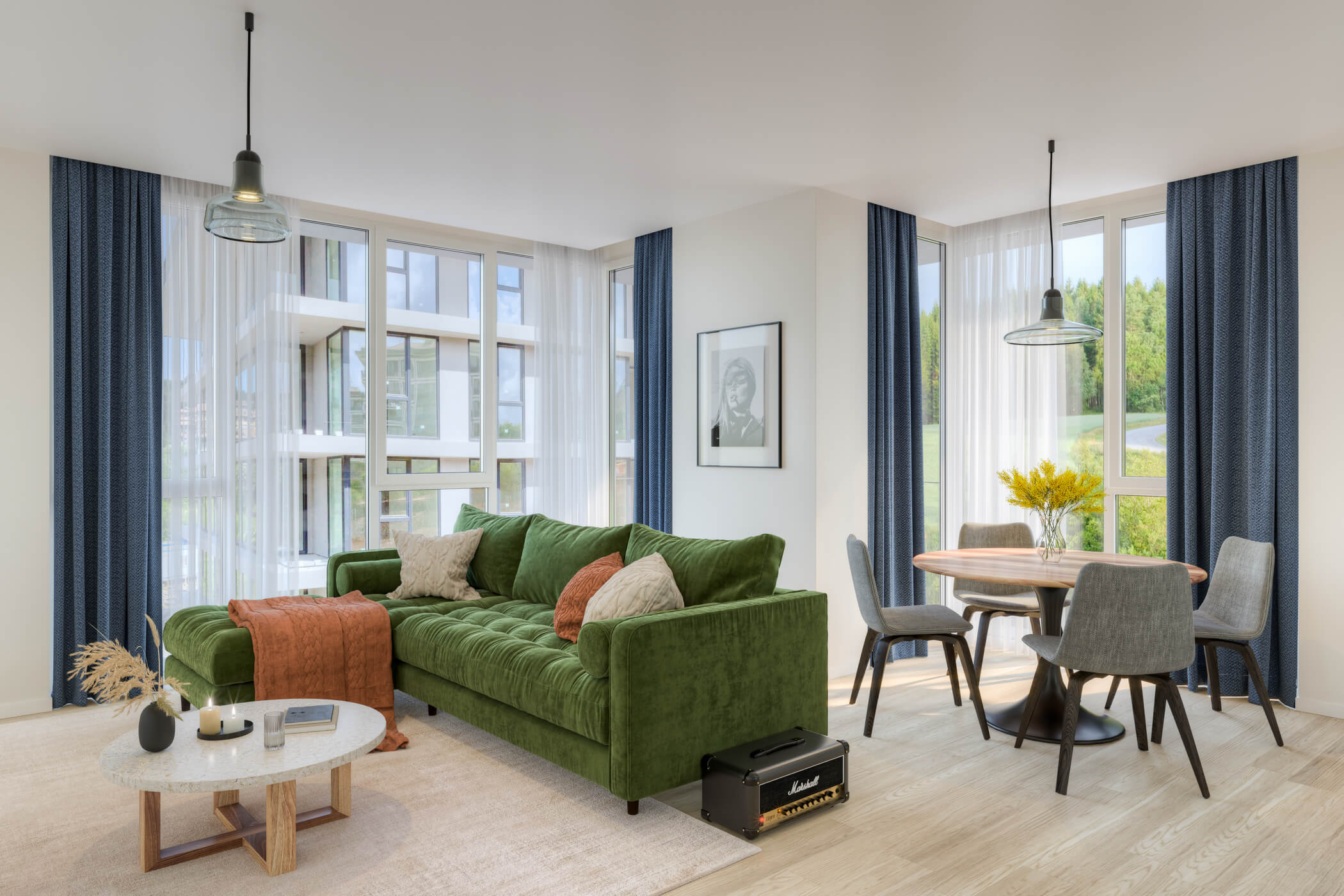 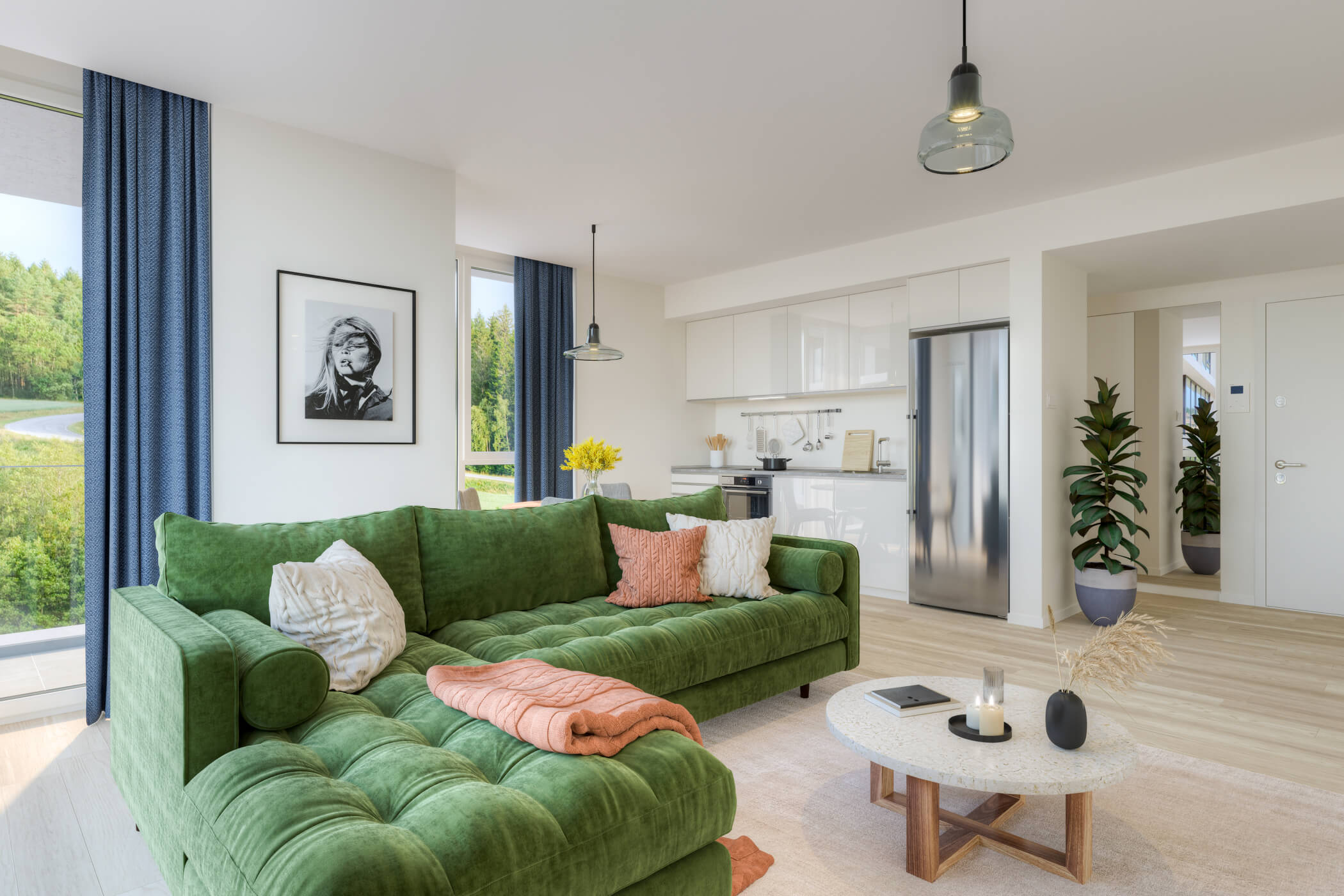 Equipped with “simplicity”, which is among the most favorable movements of contemporary architecture, AYA Sarıyer was born out of an exquisite, elegant and timeless understanding of design.

In this exclusive project of elaborately considered details, simplicity was never compromised thanks to use of only glass and concrete materials.

Start enjoying a privileged life at AYA Sarıyer that features a riveting landscape, chic look, and high return on investment.

Quality is reserved in details.

Static calculations for the system of the AYA Sarıyer project and the structure were made according to the requirements on First Degree Seismic Zones, taking into account the earthquake risk Istanbul stands, although the Sarıyer District is in a safe seismic zone. Static calculations were performed by Sigma Mühendislik.

The Radye Jeneral system, the most reliable building foundation, was used for the foundations to be safer. Soil surveys were also conducted to take the soil’s load-bearing capacity into account in ground calculations.

The building was floored with filler blocks, hence contributed to the sound insulation of the building.

Vertical load bearing elements were arranged in a way to comfortably carry bidirectional seismic forces. A curtain wall, and surrounding shear walls and columns to the both directions of the building, were constructed.

For application, Oyak Beton’s C40 ready mix concrete was used; and for stirrups and fittings, reinforcing bars of TSE-approved İÇDAŞ Çelik A.Ş were used. Water insulation was made in the ground and curtains.

Bosch A++ air conditioners were installed in all living rooms at AYA Sarıyer.

In accordance with the Regulation on Thermal Insulation, İZOCAM rock wool (5 cm) at the density of 50 kg/m3 was used between bricks. Entegre’s ready-to-use Sıvamatik was used for the facade. KEIM Concretal-Feinspachtel putty was used, following which KEIM Concretal Base paint was used for finishing. REHAU Synego 80 series were chosen for woodworks. Glazes were designed to be internally-laminated, Solar Low 62/44 and 6+16+6.

Four lines of phone cords were installed in all apartments. Every room has a telephone cord.

The infrastructure was prepared so as to support Digiturk, D-Smart, approximately 3,500 national/international channels and high-resolution broadcasts.

Direct access to apartments is possible through an elevator system in every block and there are access to elevators from the car park. Two elevators were assembled with the OTIS brand export products with latest technologies for each block.

A generator system is designed to cover all private and common spaces for an uninterrupted life.

Hans Grohe faucets were chosen in the project. While sanitary wares are Duravit, shower screens are HÜPPE.

LINEADECOR kitchen cabinets were used in Aya Sariyer project. FRANKE was preferred for embedded products. Silestone, which has a guarantee of 25 years against scratches, was preferred as kitchen benches.

TSE-compliant KALE steel doors were used, as the best-in-class for door systems. Lacquered paint on MDF was used for interior doors and cloak hangers in the project. Import products were preferred for door hinges and handles.

Kale Seramik were used for bathrooms ceramics. On the walls, LG textile-based wipeable and watertight wallpapers were used. Rustproof laths and channel drainage is of EVİ METAL brand.

First-class marble was used in entries and common areas of the project. Apartment floors and apartment entries were covered with milled panels of natural wood.

5-cm double-layer İZOCAM wool rock was used between 12-mm two-layer water plywoods on the roof. The lower water plywood was covered with steam equalizers; waterproofing sheets were used on the upper plywood. Aluminum roof clamps were attached on these elements. VELUX roof windows were preferred for roof windows. 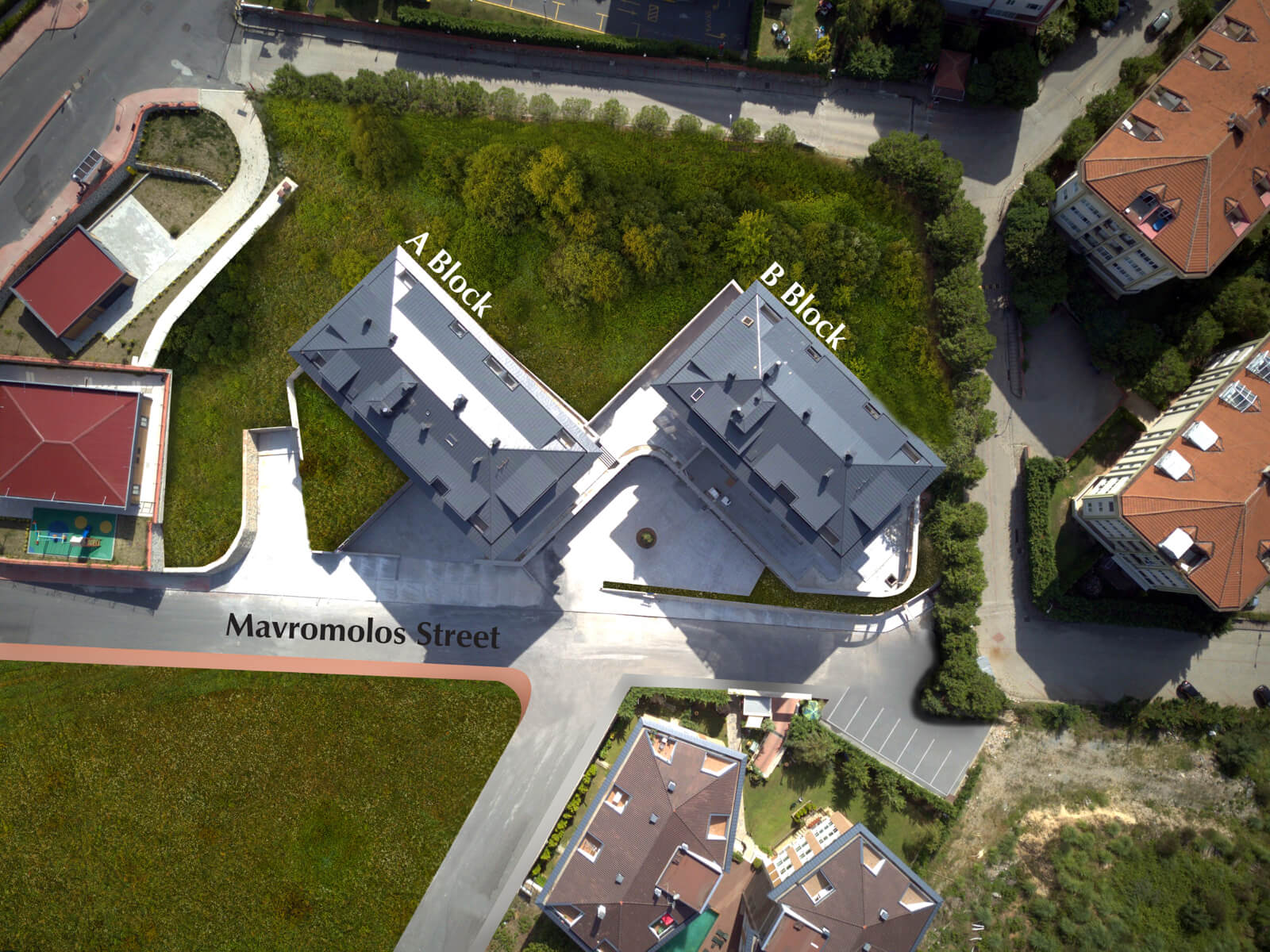 Make the dream investment of your life!

Straddling two continents and serving as a cherished hub of global trade, Istanbul is rising in value each passing day.

Melting cultures in the same pot, Sarıyer is where green and blue merge, while standing out as the shining star of Istanbul.

Benefit from the attractive payment terms; book your place in AYA Sarıyer; add value to both your life and your savings. 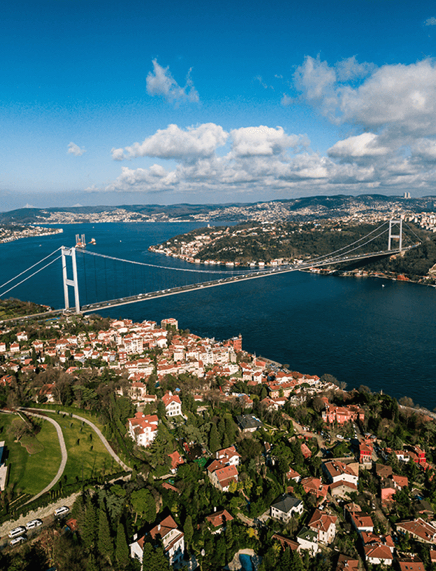 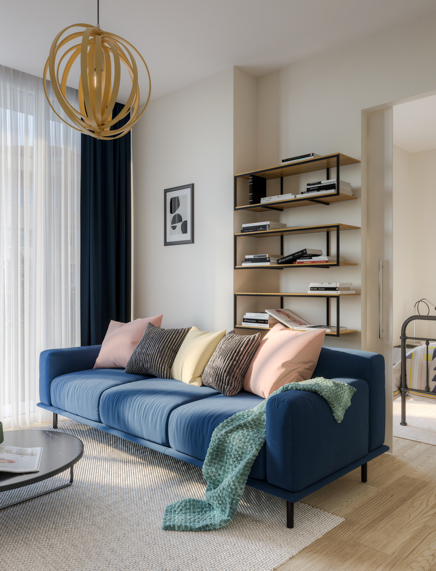